Two Words That Don’t Belong Together 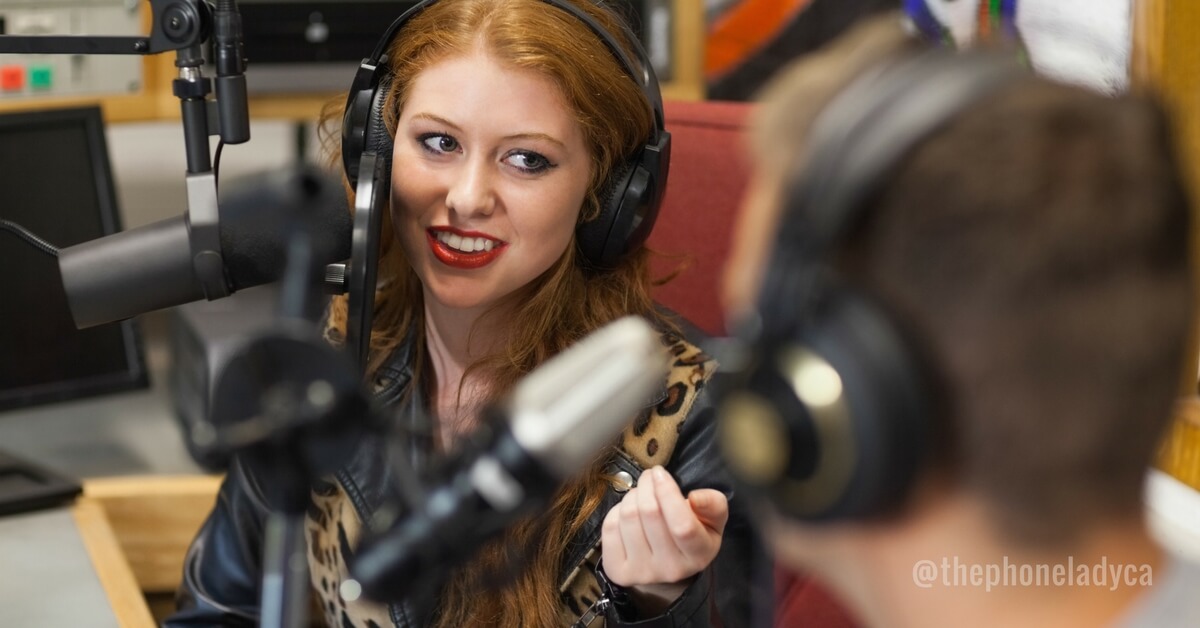 Recently stuck in Halifax traffic, I was able to give my full attention to a radio interview. What I heard was a clear reminder of two words that, when put together, clearly announce our bias and can sound extremely confrontational.

What are these two words and what might we say instead?

The focus of the news item was Canada’s upcoming legalization of marijuana and the radio journalist was expecting to create debate … but her guest didn’t cooperate. His replies to her questions were short, direct and left little to no room for discussion.  Several times, in her efforts to create the interview she’d anticipated, she responded to his answers with  “Yes … but… “.

When we say “Yes … but …” what the other person most often hears is that we aren’t able to consider their thoughts or opinions, that we have already decided on the “correct” answer or direction for the conversation. These words can easily become a verbal display of our own frustration, prejudice, arrogance or bias, and they quickly limit the possibilities and opportunities of conversation.

What can we say instead? To inspire conversation, we want to let the other person know we’ve heard them, respect their opinion and would like to continue the discussion. Instead of responding with “Yes … but …”, try:

“I haven’t considered that possibility. What are your thoughts on …”

“That’s an interesting perspective. I’ve been thinking that … “

“That’s not what I expected to hear. What about ….”

And I’m sure there are many other options. How are you avoiding “Yes … but …”?

8 thoughts on “Two Words That Don’t Belong Together”