Acknowledging Nuance in our Communication 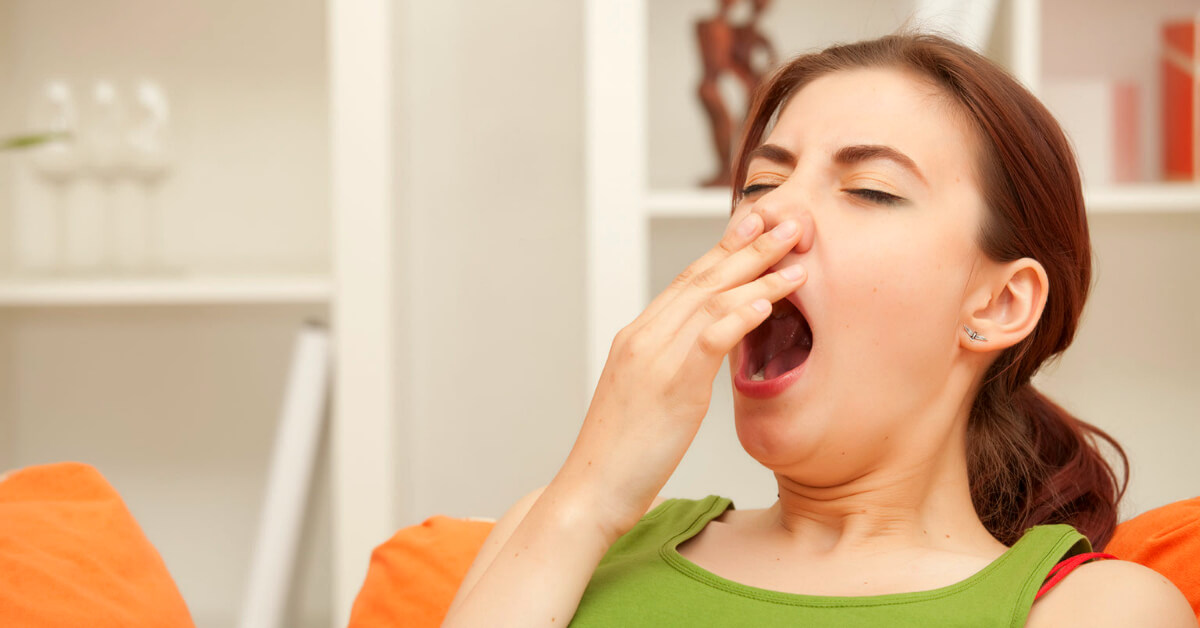 Nuance is such an elegant, fancy word. It conjures up images of ballet and opera, poetry and classical music. And we might associate it with the work of great actors too, like Elizabeth Moss or Meryl Streep.

Nuance is certainly connected with all these things. And it plays an important role in the majority of our conversations with prospects and customers, friends and family.

We do tend to be in denial about the existence of nuance in our daily lives. Or perhaps we’re simply lazy or complacent. Yet listening for, responding to and working with the information revealed by nuance is an essential element of storyfinding. It allows us to both cultivate lifelong trust and loyalty, and avoid difficult situations.

What exactly is nuance? And how can you embrace it in your conversations?

The history of nuance starts in Latin with the noun nubes, meaning “cloud”. It appeared in Middle French as nue, also meaning “cloud”. In the late 18th century, English borrowed nuance from the French, with the meaning “a subtle distinction or variation” and this is how we use the word today.

In a conversation with someone, nuance is evident when there’s:

All of the above can be physical manifestations of a thought or emotion. In poker, nuance is referred to as “a tell”, a change in a player’s behaviour or demeanour that is often believed to give clues to that player’s assessment of their hand.

Acknowledging it is essential to storyfinding. Acting on it is a matter of diplomacy.

For example, you are speaking with someone about their work. They are telling you the details of a specific project and the difficulties they are encountering, the pressure of the upcoming deadline. Suddenly there’s a catch or crack in their voice, or they quickly clear their throat.

They have just shared their emotions with you and, perhaps, their exhaustion.

If you are entirely self-focused, intent on your desired outcome and your hectic schedule, you will either miss this nuance completely or immediately move into denial about its occurrence.

However, if you are fully present, if you have allowed yourself to “be” in this conversation, the nuance will reveal this person’s extreme stress, that they are perhaps feeling defeated, that they need support, rest, a new perspective.

Here’s how to use that information.

Whether you mention what nuance has revealed depends on the situation. In the example above, if you know the person to be highly uncomfortable with sharing their emotions, you might not acknowledge the information immediately. You might wait an hour, or even a day or two, and then inspire another conversation about the project.

In sales and customer service, nuance is often present as silence. You provide an answer to a question or suggest a solution to a problem, and you get no reaction. This is a nuance you don’t want to ignore. You want to ask a question such as, “What’s your reaction to this information?” Or acknowledge the silence by saying something like, “I sense that you might have additional thoughts or questions about the proposal.”

Working with nuance will always allow you to learn more. And more information allows you to deliver superior service.

My friend of almost 40 years, Natasha Marchewka, is often a master of nuance. As is true of those closest to us, she knows more about me than I do. Years ago she revealed to me that I yawn when I don’t want to talk about something. My initial reaction was “That’s not true!” But when I paid close attention, I realized she was right. Ahhh, the power of nuance!

Are you ready to uncover your own storyfinding skills? Regardless of your business, product or service, storyfinding is the key to creating consistent revenue and exceeding your sales goals. Click here to book a call so we can discuss how I might support you.