In The Beginning: 5 Lessons From Recent Phone Calls 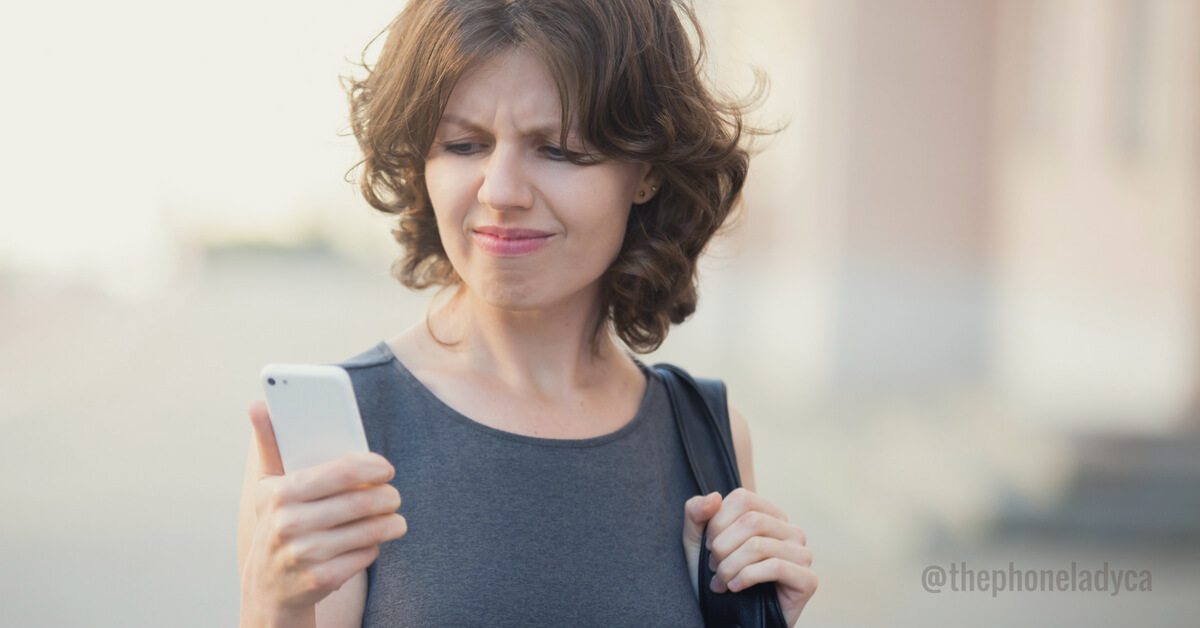 Wednesday was a good day. For the first time in long while, I wasn’t rushing anywhere. I had time to focus on the three “P’s” – projects, paperwork and phone calls. And while the first two went fairly well (apparently there’s additional paperwork needed to go along with the paperwork I finished – sigh), my phone calls contained some unexpected lessons in communication.

What were these unexpected lessons? And how can they be applied to your phone conversations?

Two of the calls I made were to colleagues I know well and have worked with over the past three to four years. One of them I definitely consider a friend. Yet both phone calls had rough beginnings, a moment where I could hear that I was intruding or interrupting, that I wasn’t “welcome”. Surprised, I stuttered a bit and tripped over my words, briefly lost my focus.

Once the calls ended, I spent much of the day and evening wondering, “Why did that happen?” I believe each call was impacted by a number of factors and by each participant:

All of us are spending less time talking on the phone. When you connect “voice-to-voice”, what do you do to make sure the conversation is effective?

6 thoughts on “In The Beginning: 5 Lessons From Recent Phone Calls”