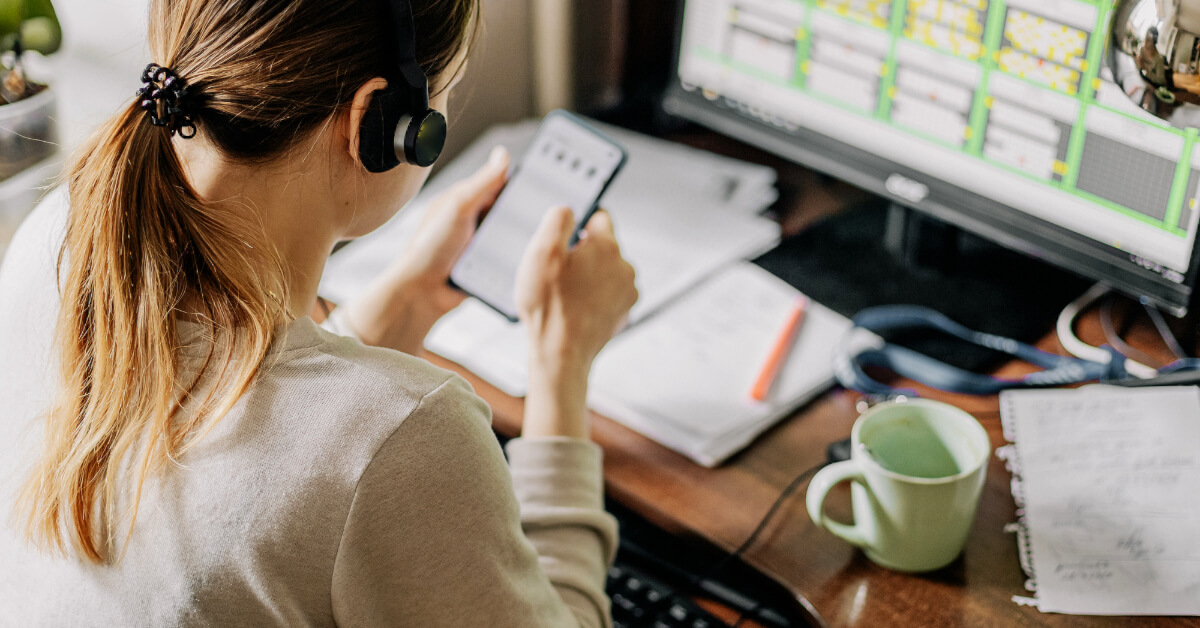 Picking up the phone to contact and speak with customers or prospects is not “old-fashioned”. There are teams dedicated to this activity in industries that range from pharmaceuticals to finance, and from janitorial to consulting.

Managing these teams, and producing the desired results (or exceeding them), can be challenging. It is often difficult to clearly identify why a team member is struggling with the work and how best to provide support and coaching.

One challenge that’s been getting a lot of attention recently is phone phobia or telephobia.

What exactly is it? And how can managers and coaches work with team members to overcome it?

The fear of making or receiving calls on a telephone has existed ever since Alexander Graham Bell made the first phone call to his assistant Thomas Watson on March 10, 1876. The word “phobia” arrived in the English language in 1786 and meant “irrational fear, horror, or aversion; fear of an imaginary evil or undue fear of a real one”. By 1895 it appeared in the study of human psychology as “an abnormal or irrational fear”.

In other words, phone phobia isn’t eliminated by saying to someone, “You can do it!” If a phobia is going to be overcome, the real reason it exists must be uncovered.

As a coach, you want to tap into your empathy by identifying something you, or someone close to you, fears. It could be anything from spiders to thunderstorms. Work to uncover why that fear exists and where it originated. (My story about my (almost) lifelong fear of driving may be helpful.)

Once your empathy is activated, spend time with your team member and encourage them to both talk and write about their fear. Help them identify the real reason they’re afraid.

For Ben, sharing this personal story was his first step in overcoming phone phobia. His manager suggested that he take the time to write about this fear as a way to understand it as a memory; distinguish it from current events. The next step was for Ben and the manager to spend a few days retrieving voicemails together. As Ben listened to the messages and realized how easy it was to respond to each customer, he gained the confidence necessary to alleviate his fear.

For Alicia, the manager provided her with additional information and skills. She relaxed considerably once she understood that it was perfectly acceptable to say to a customer, “That’s a great question. At the moment I don’t have the answer but I will find out and call you back.” The manager also told her that the beginning of a call is all about listening, maybe even writing some notes. Based on what the customer said, Alicia could then create a structure for the remainder of the conversation. She might say, “Thanks, Customer. Those are great questions and I’m glad you called. Let’s go through the three items one at a time and I’ll provide you with the necessary information.” The additional knowledge and skills provided by the manager, plus some practice, eliminated Alicia’s phone fear.

Here are some other reasons/experiences that create phone phobia:

Phone phobia requires honesty, empathy and patience to overcome. And while it’s similar, it is not the same as phone anxiety. Managers need to use a different approach with team members who become anxious when making or receiving calls. Check out my next post for these tips and ideas.