Connecting with Jane Austen … By Phone! 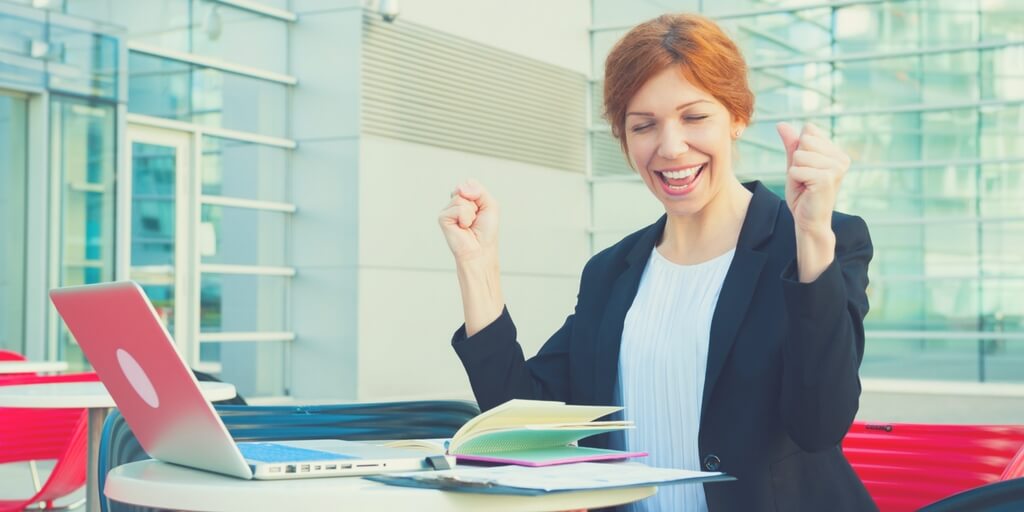 My work as The Phone Lady has introduced me to the truth of the *light bulb moment* – that second where someone truly grasps the value of picking up the phone and inspiring conversation. That’s exactly what happened to Peggy Issenman, of Peggy & Co. several years ago in one of my courses. We have become friends and often share our phone stories, but recently she called me with some extremely exciting news, all generated from cold calling.

I clearly remember the day I looked up to find Peggy Issenman sitting in one of my courses. A highly skilled and successful graphic designer, Peggy and I had met previously at social gatherings, enjoyed brief conversations but didn’t know each other well. As everyone introduced themselves that morning, Peggy made it clear that she was there because she wanted to grow her business … but was skeptical about what I could teach her about talking on the phone.

I met Mary Jane a few years ago and I thought to myself, “How can anyone teach me how to use the telephone?” Since then, and after reading her book, The Phone Book, I’ve been a convert to her way of approaching sales and cold calling.

I keep track of my calls in a binder with loose-leaf paper – I tried a CRM (customer relationship management system) but it wasn’t working for me. I like to keep notes when I connect with potential clients and I find the old-fashioned way works best for me.

For several years I have had success targeting publishers in Canada, US, and UK to do book design and typesetting.

In October 2016 I called a university press and had a good conversation with the production editor. She was interested in my work and said she would consider hiring me.  I followed up recently and I’m thrilled to say that, after another conversation, she hired me – to do a book about Jane Austen’s sister, Fanny. Amazing! And a great project to add to my portfolio.

A similar scenario happened with another publisher. When I spoke to the production manager, she was almost giddy to hear that I worked on lengthy, scholarly books, and said, “We are always looking for designers who can work on large projects.” If I hadn’t picked up the phone, she would never had known of my services. She recently sent me an email, promising me work in the near future.

And a third potential client has also said she will have work for me at the end of the summer.

All this from picking up the phone. I do send out a newsletter about four times a year. I’ve realized that even though I hadn’t spoken to these potential new clients in over five months, I wasn’t a stranger to them. I keep my newsletters chatty and light, so readers get a sense of who I am, what I know and enjoy about the work I  do.

After my last newsletter, I had a fourth publisher offer me work!

Certainly part of this success is knowing who to target (often the most challenging aspect of finding new clients) but I also keep saying to myself, “Pick it up and make things happen!”.

1 thought on “Connecting with Jane Austen … By Phone!”