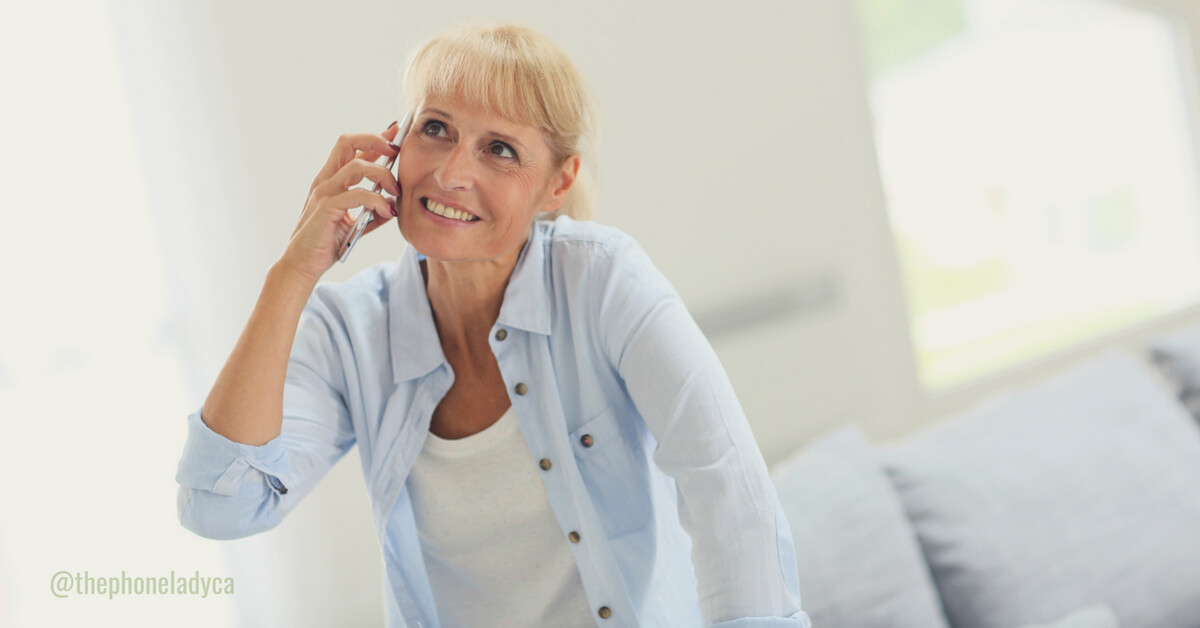 For many, many years my sister and I have kept up a tradition of a weekly phone conversation. She lives in Ottawa, I live in Halifax and every Sunday morning we use our landlines to speak to each other. During the winter I call her at 8:30 Atlantic, while in the summer, because of her passion for gardening, the calls happen at 7:30. This past Sunday something unusual happened that created a bit of a mystery and had us both doing a some sleuthing.

What happened that was so unusual?

My sister recently moved from her apartment of 10 years to a townhouse and she ended up with a new phone number. She sent it to me by email – 343 880 4181. I had her message open in front of me this past Sunday as I curled into my favourite chair and dialled. What I heard was, “This number cannot be completed as dialled.”

That surprised me. My sister is meticulous and it would be unusual for her to make a mistake. I dialled again; the same message. I dialled a third time; no luck. Disappointed, I sent her a quick email to let her know  I was sorry to miss our conversation, but it continued to bother me. Why did the message say the number could not be completed? Why not an incorrect number or a disconnected number? It was odd.

I checked that the area code – 343 – was valid, as it was new to me. Yes, it’s an area code that’s been used as an exchange in the National Capital Region since 2010.  Then I called her old number, but it simply said it was disconnected; it didn’t provide a forwarding number. Not easily discouraged, I then did something I haven’t done in ages … I called 411 … and I spoke to a person! She was helpful and gave me the same new number that my sister had included in her email. I tried again and heard … “This number cannot be completed as dialled.”

What I did next – which I can’t even explain other than to say I’m terribly stubborn – was use my cell phone to call the new number … and I got through!

We had a wonderful conversation and we both agreed the phone situation was unusual. As a very new grandmother to twin girls in Calgary, my sister wanted to uncover the problem. As The Phone Lady, I was definitely curious.

On Monday I called Eastlink, the provider of my office landline. As I spoke to a very helpful customer service representative, something occurred to me. “Perhaps there’s an issue with the area code,” I offered. To test out this theory, the young man put me on hold and called my sister from his phone. He also heard, “This number cannot be completed as dialled.” A repair ticket was submitted and I received a call the next day telling me that the ‘translations’ for the area code had not been working properly, that this was now fixed, and that I would be able to reach my sister on my landline. Whew!

In the meantime, my sister was pursuing her own research. She has a package with Rogers that includes her landline, cable, internet, etc. And she had been told that she had ‘personal concierge service’ with them. She left three messages for her personal concierge but never heard back. She finally called the general helpline, endured over 7 transfers to different representatives and spent 47 minutes on the phone. She still didn’t uncover a solution to the problem until the individual who came to install her cable suggested she simply ask for a phone number that had the 613 area code. “Just ask,” he said. “It might work.”

Back on the phone to Rogers, my sister was able to reach someone who found an available 613 phone number. As I was hearing that Eastlink had resolved the problem with my landline, my sister was verifying her new number. We obviously both inherited tenacity as a personal characteristic!

What about you? What’s been your strangest phone experience lately?

2 thoughts on “A “Heritage” Phone Story”