Millennials Are On The Phone … But You Aren’t Answering! 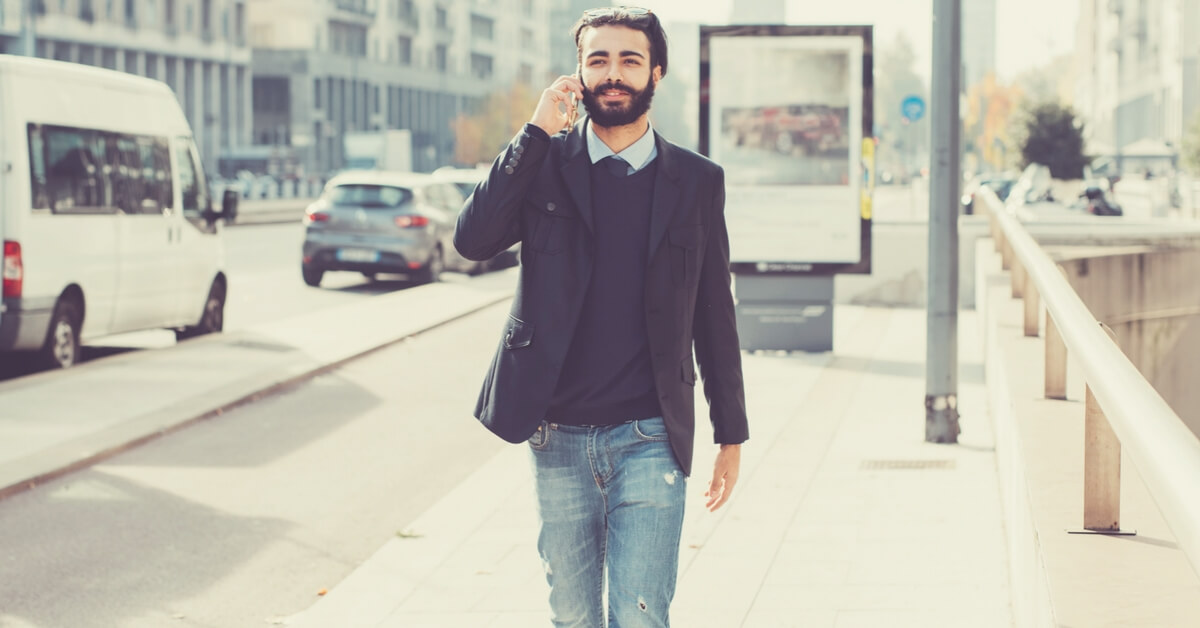 Last week’s post (Calling All Generations – How to Work with Millennials on the Phone) sparked an immediate reaction from one reader, a millennial himself, who found both my ideas and tone offensive. Why? It turns out I ignored a vital aspect of Millennials’ relationship with the phone.

What have we been ignoring when it comes to Millennials and phone communication? What have we all been doing to create fear and discomfort on the phone? I’m very pleased that Gustavo Zanatta has agreed to share his wisdom and experience:

It all comes down to a (mostly) singular problem: how senior executives treated previous generations when they started their careers, and how senior executives treat folks like myself starting out is vastly different. How many CEOs, VPs, etc. can be reached by a simple phone call these days? How many businesses screen calls to make sure they don’t take unwanted calls from unknown numbers? And how many request contact by email only?

Now, I’m not saying my generation doesn’t have certain hesitations or preferences towards written communication, but that all started long before we came into a sales position, when senior executives decided that email allowed them the time they needed to reply, or to avoid the reply altogether. They can remain uninterested without direct consequences, because they are now so disconnected from the other person.

When phones were the only option, people had to take that call, however brief it may have been, which allowed time for new, younger salesperson to develop their skills and learn how to deal with sometimes awkward situations. Today, people no longer have to say that awkward “no” to someone on the phone when they’re not interested; they just ignore the email and move on with their life.

I’ll share an example. I was chasing a business lead and put in 13 (no joke, 13!) calls to 4 different people in the organization, none of which were ever answered and no one replied to my voicemail messages. After becoming discouraged with these first attempts, I emailed all four and got replies within 24 hours. All four of them were 10-20+ years my senior, but it goes to show this is a systemic problem that is much deeper than a simple fear/hesitation of phone calls.

To me, this created a paradigm shift in how I view calls; phone calls are now an inconvenience to people, no matter what the generation. I had one guy say to me on a call: “Why don’t you just email me? I don’t have time to be on the phone.”

I’ll add another wrinkle into this. How many Millennials are out there using Skype, using Facetime, and so on, to communicate by voice? Phone calls haven’t gone away, they’ve just changed formats. I bet if you requested a Skype meeting instead of a phone call, stress levels, fear and hesitation would certainly be reduced for the younger generations.We have been brought up in a world where calling someone on the phone is an inconvenience because it requires immediacy. And when you encounter these issues over and over again, and have much more success with written communication … . We’ve created an environment where younger folks will simply shy away from and avoid phone calls because they are afraid to upset senior executives, afraid to become an inconvenience, afraid to request immediacy in a conversation.

In a world where 50 other people are ready to take our job at the moment we slip up, why would we take the risk?

12 thoughts on “Millennials Are On The Phone … But You Aren’t Answering!”