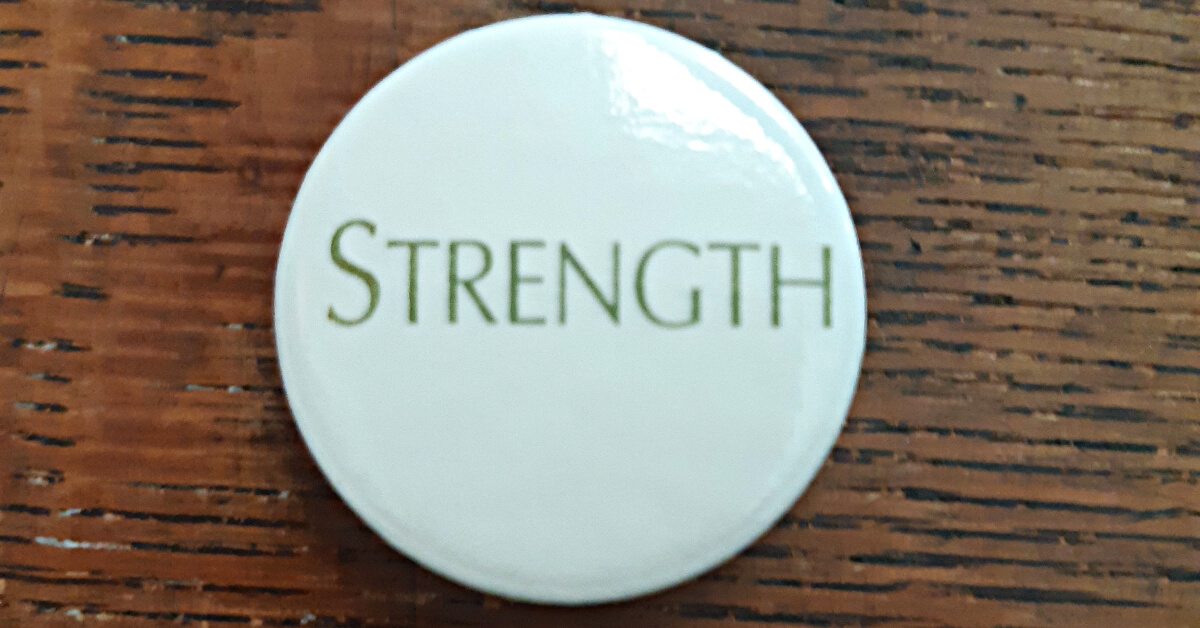 “No matter what anybody tells you, words and ideas can change the world.” – John Keating

For the eighth year, I’m sharing with you the concept of One Word. I was introduced to this idea at the end of 2015 by my colleague and friend Jeanie Burke. It involves choosing one word to express your resolutions/hopes/wishes/goals for the coming year. I’ve been amazed at the impact of this seemingly simple exercise.

There’s a lot of information available on the One Word concept. My research indicates the idea became a movement due to the writings and work of Jon Gordon, Dan Britton and Jimmy Page, and you can find more information on their website Get One Word. Simply, instead of making a list of specific resolutions, which are often abandoned or forgotten by February, choose one word as your theme for the coming year.

What’s the impact of choosing one word? And what’s my choice for 2023?

For 2022 my word was ACCEPT. I already knew the year was going to be challenging, balancing caregiving with being The Phone Lady. My belief was that the key to navigating everything was going to be accepting some of life’s less attractive truths, such as :

So acceptance is now part of my (almost) daily yoga practice and creates the foundation for my 2023 word: STRENGTH.

The word comes to us from the ancient Proto-Germanic word strangiz, eventually showing up in Old English around the 14th century. It is defined as one’s physical strength as well as having vigor and fortitude. When I recently found a button with this word in a dusty bowl, on a dusty shelf, it had an immediate impact. During 2023 I want this word to invigorate my relationship with:

I’m sure there’s more the word strength will bring into my life this coming year, and I look forward to sharing this with you at year end.

If you are interested in reading more about my experiences with One Word, here are my posts from previous years:

In the meantime … what about you? What is your One Word? And what does it represent? Please share in the comment section below.  Happy New Year everyone!