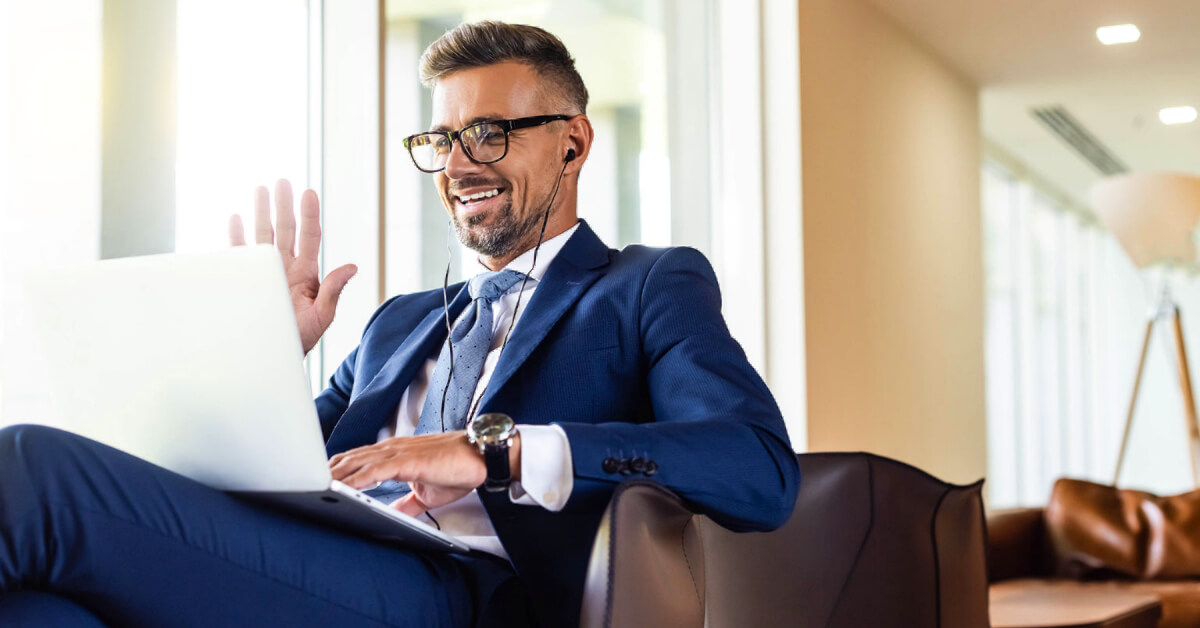 This week I’m re-introducing you to Peggy Issenman, owner of the graphic design firm Peggy & Co., based here in Halifax, Nova Scotia. I have known Peggy for about a decade as we have friends in common and have found ourselves enjoying each other’s company at birthday and holiday parties. Then, as she’ll share with you, she appeared in one of my group coaching sessions … and she brought with her a lot of skepticism.

Today she generously contacts me whenever she has a new “phone story”. I know you’ll enjoy this one.

What’s Peggy’s new phone story? How might it impact your actions this month?

I’ve been a graphic designer since graduating from NSCAD many, MANY, years ago. I had amazing professors and was educated in design, typography, aesthetics, communication theory and semiotics. One thing that I never learned was how to find clients.

Over the years working as an independent, I did gain clients; some even through cold calling. My business has always been successful but I’ve always wanted to grow by offering my services to publishers. To accomplish this, I picked up the phone.

In 2015, I started calling a Canadian university press. And kept calling. I even added occasional emails to the production manager. My persistence paid off and in 2017 they became a new client. Since then, I have designed and typeset over 30 books for them. (Well worth the two years of persistence!)

I now work with the assistant production manager for all of the projects. And all of our communication has been by email.

Over the years, I’ve gotten to know a bit about this person – his hobbies, family and travel plans. Our emails are usually short and to the point about the projects with some tidbits about life outside of work. During this pandemic, I requested the ages of his children so that I could sew face masks for them.

Recently, he asked if I worked as a “packager”. A what?

Well, I soon found out that I could indeed work as a packager – it means becoming the project manager for an entire book. I work directly with the author and editor (who I hire), plus design the book. What an incredibly exciting opportunity. I realized that my contact and I needed to have a deeper conversation. Emails weren’t going to cut it.

A phone call was scheduled. I was nervous – sort of like a blind date! Our call went very well. He was friendly and appreciative of my work. I was able to pick up on how he really felt about working with me and his confidence in our relationship. He also took the time to share some personal events in his life, which adds to the strength of our relationship.

And … I’m now a “packager”, an outcome I didn’t even know existed. Who knows – maybe our second real-time conversation will include video?

What about you? Have you got a “phone lesson” you are willing to share? I’d be pleased to hear from you.