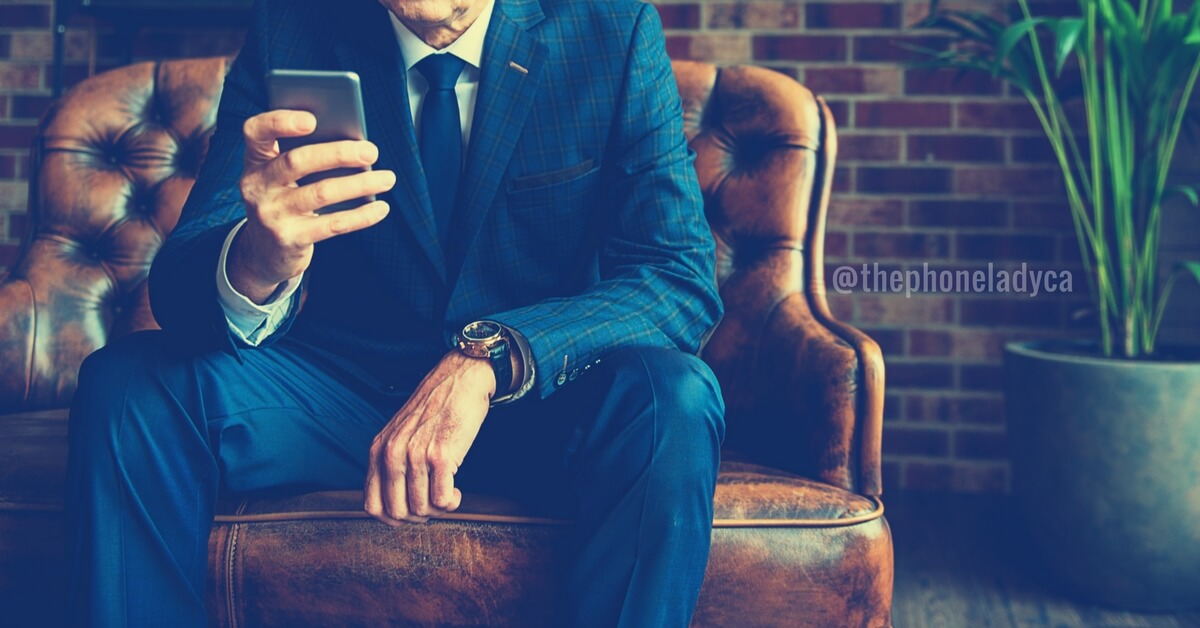 My phone rang last Wednesday at 4:08 pm,  just as I was settling in to do some prospecting calls. It was my colleague and friend Steve Foran, CEO of Gratitude at Work. It’s always great to talk with Steve; he’s incredibly energetic, knowledgeable and generous. But this call related to recent frustrating experiences.

What was causing Steve’s frustration? And why did he choose to call me?

On this particular day, Steve had set aside some of his valuable time for a 4 pm phone conversation. This had been scheduled during an earlier prospecting call with a salesperson. But … the call never came.

As we spoke, Steve’s voice got a little louder, his words a little faster, clearly displaying his annoyance. This was the second time in the past month a salesperson wanting his business had scheduled an appointment with him  … and then not followed through.

“They do all that hard work of trying to get an appointment and then don’t do it. I don’t know why someone would do that,” he said. “And it’s not like it’s someone halfway around the world. These are local people.”

Steve has certainly made a lot of sales calls over the years. It’s been part of how he’s built his successful company and he knows that when a prospects says “yes” to a meeting, they are interested, ready to talk business, curious about how you can help them.

“I don’t know,” he said to me. “I don’t understand it.” I could visualize him shaking his head in dismay as we spoke.

What I shared with him is:

In the meantime, here’s the impact on Steve. Remember, he was interested enough in what these companies were offering to book a time to learn more and have a detailed conversation. Now, here are his thoughts:

“I’m gobsmacked, right. I just think … oh my goodness, if this is how you act when you want my business, how are you going to act when you’ve got it.”

Exactly! When we are selling, everything we do impacts our prospects’ decisions. Keep your word … or lose the customer.