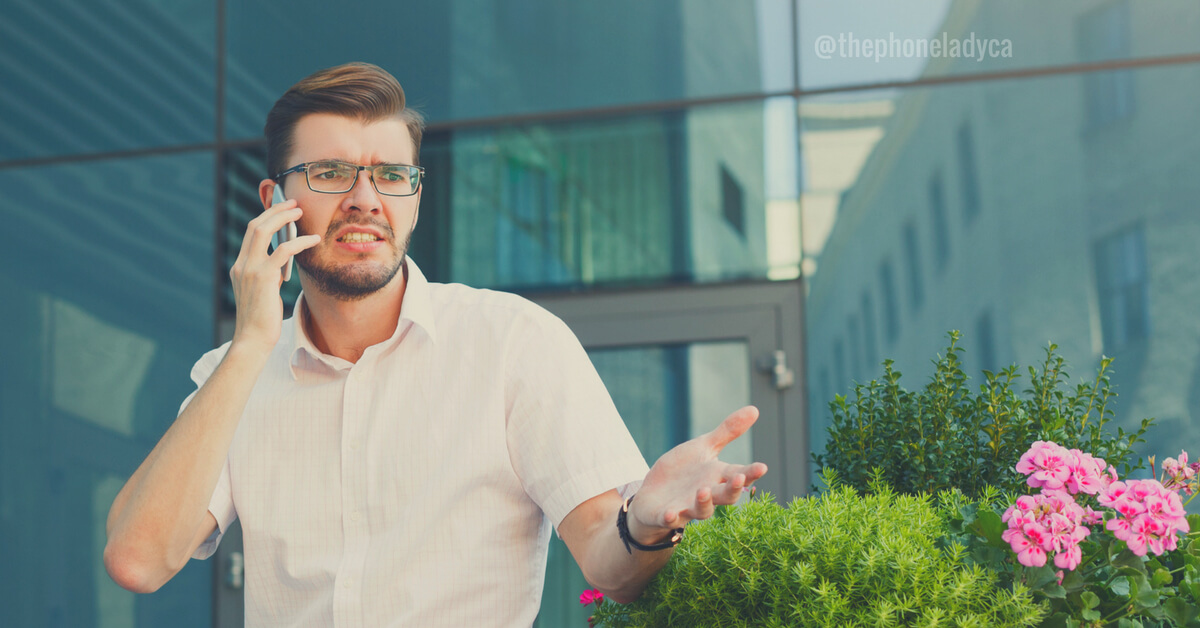 For all of us, no matter where we’ve lived, where we’ve travelled or what languages we speak, a phone call with an unfamiliar accent can be a challenge. What I discovered, when I moved from the Northern Ontario mining town of my childhood to Toronto, is … accents are like music. To fully embrace a new genre of music, we need time to listen, appreciate and learn. It’s the same with accents … we need time and we need to ask for that time. This is when communication happens, as it did for one reader of The Phone Book who has been kind enough to share her experience.

What was the reader’s experience with an accent on the phone? How did she create conversation?

I work at a government contact centre. We receive calls that include accents, speech impediments and hearing loss. One common call is applicants for commercial licensing, and they often have heavy accents. Also, the calls are often made on cell phones, while they are driving or walking outside. They have many questions because they’ve been provided with information on their phone, not written, usually left in a voice mail, and they do not understand it. They cannot call licensing back directly, they have to call the contact centre.

Some agents at the contact centre dread these calls and I believe it’s due to intimidation from the unfamiliar accent, and the helpless feeling of not having the tools to assist someone.

I had recently read about ‘Telephants’ in Mary Jane’s book The Phone Book. The comments about the accents really stood out for me and I was determined to try the suggestions. Sure enough, a license applicant called looking for help. He was trying to sort out what I thought he said was “a portal”. This was new to me. I had no idea the applicants had a portal they logged into; I thought they just passed documents into the service centres.

I paused when I realized we were going nowhere. I conjured up the script from the book. ”I’m sorry,” I said, “I’m not familiar with that accent. Could you repeat yourself?” And I followed up with, “And if you need me to repeat anything or speak more slowly I would be happy to do that.”

At that moment, the conversation changed. I swear I could hear him smile. He was simply confirming what he needed to bring to the customer service centre with his application. Among the list of documents were 2 passport photos. There was no portal. (I had spent the morning updating my documents on a client’s portal so my brain had heard what was familiar.

The elephant was ousted. He was incredibly good-natured and we both were so relaxed at that point that the phone call was many degrees different than previous similar calls.

What about you? What skills do you rely on to create great communication on the phone?

When you subscribe to my biweekly blog, you'll immediately receive a chapter of The Phone Book - Essential Telephone Communication Skills.