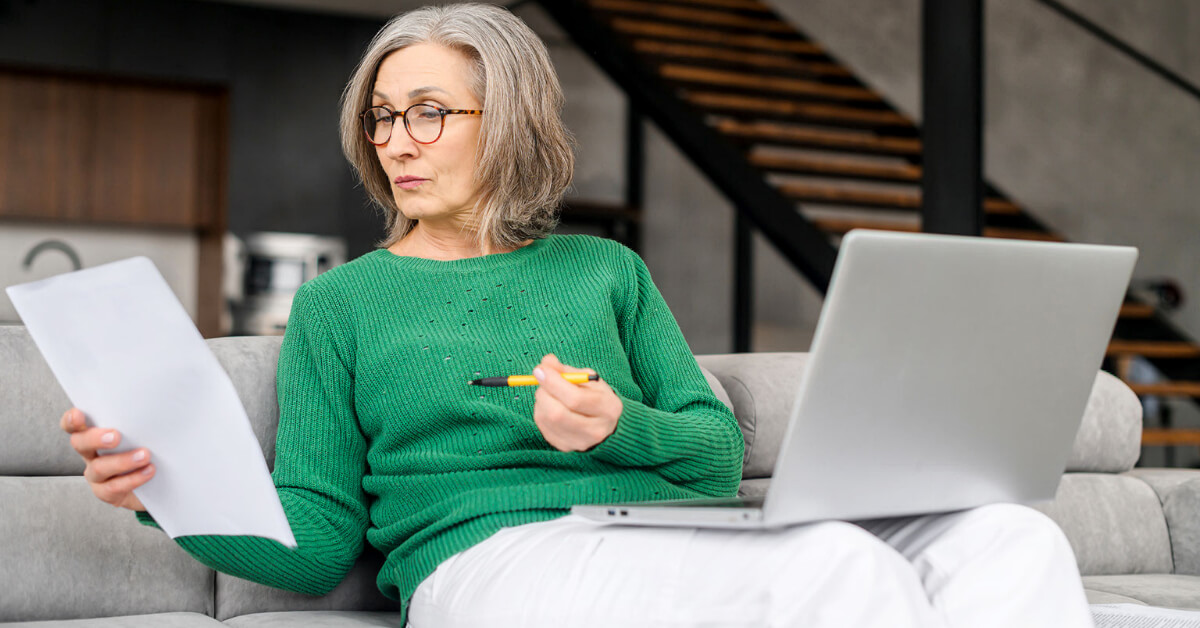 In 2006, as I began to build The Phone Lady brand, I encountered a business protocol that really annoyed me.

It was the request for a proposal. At the time I believed confirming new business should be possible with a detailed conversation. Once a solution to a prospect’s challenge was discovered, I wanted to move quickly to get the project started. I resented the time needed to both create and follow up on proposals.

Then, while analyzing my sales statistics, I discovered a simple truth: potential clients who received proposals said “yes” to working with me faster and more often.

My lack of respect for proposals will always be an embarrassment. Yet, it has resulted in my creating a process that not only improves my sales but has me offering proposals before they’re requested.

What’s the process I’ve created? Might it be valuable to you?

The word “propose” comes to us from the 12th century Old French “proposer” meaning both “advance” and “suggest”, as well as “place before as something to be done”. A proposal allows us to strengthen our relationship with a prospect. It confirms that we’ve listened carefully, have a solution and know the steps to achieve success.

Once you’ve completed a detailed discovery call with a prospect, you want to capture the content of that conversation in your proposal. And you want to do it as quickly as possible. You want to “strike while the iron’s hot” – have the prospect reading your proposal while they’re still enthusiastic about your conversation.

Construct a Process and/or Template that Works for You

Of course, creating fabulous proposals takes time. There are software solutions. Proposify not only minimizes time and effort but also offers additional insights to improve your proposals’ success. (I love the video on the company’s home page that talks about “proposalitis”.)

To streamline my process, I analyzed what was common in all my proposals. Items such as my bio, testimonials, corporate values and links to media coverage were standard. Then there was an attractive cover plus a final page with contact details.

With this information, I called a colleague whose logical mind is a constant support. The result? A template with all the common elements ready to go. And two formatted pages, easily duplicated, for the custom details. Also the ability to send this proposal as a pdf or, for boardroom discussions, as a slide deck.

The time it takes me to create and send proposals was reduced by more than 50%.

Accurate, attractive and concise proposals are a vital element of every sales process; it deserves a lot of our attention.