The AABC’s of Leaving Messages – Part I 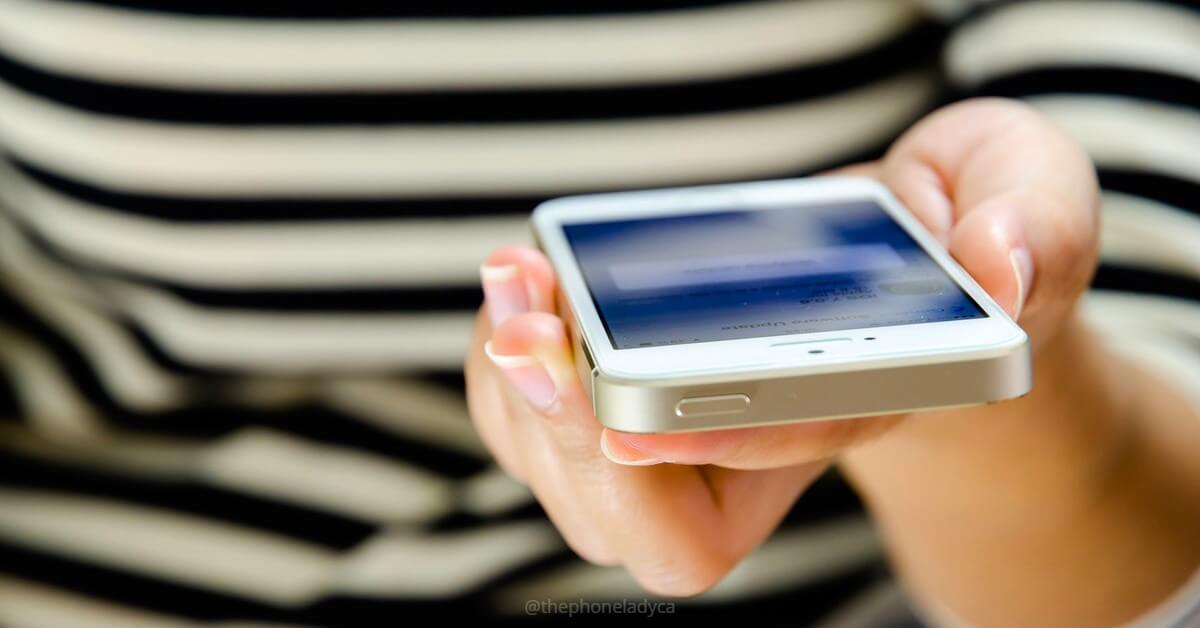 Leaving a message is one of the basics of effective telephone communication yet many of us find ourselves stumbling “at the sound of the tone”.

The first “A” of message leaving stands for Always, as in always leave a message. Of course, there’s an exception for every rule and in this case, it applies to spouses, best friends, close business associates or partners, etc., but in the majority of cases, if you want to create and maintain a positive impression, leave a message.

I’d be honoured to hear your thoughts on phone messages. Are you leaving them? If not, why not? All comments are welcome.

The second “A” stands for Avoid – as in avoid phone tag. You can read the post here: https://thephonelady.com/the-aabcs-of-leaving-messages-part-ii/

0 thoughts on “The AABC’s of Leaving Messages – Part I”