We Have The Technology … But We’re Not Using It! 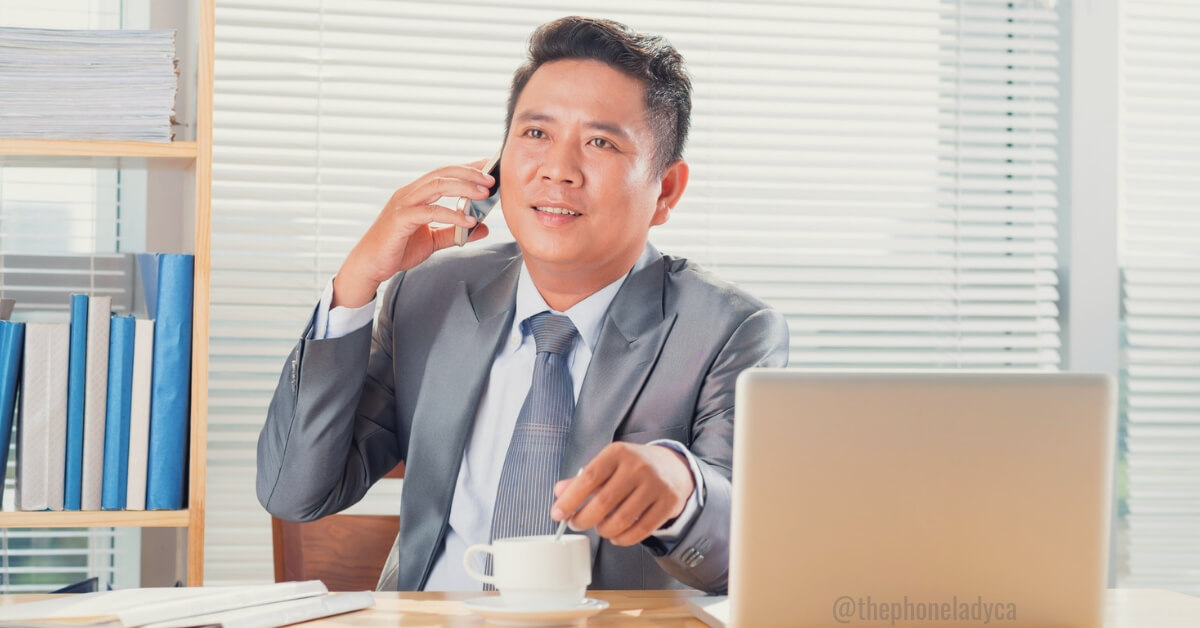 Reports in the news recently about the City of Ottawa being scammed out of close to $100,000 reminded me of similar, much more costly mistakes at MacEwan University in Edmonton. The technology that could have prevented both of these losses has existed since 1876. Why isn’t it being used? Well, that’s a good question!

What technology could have prevented these expensive losses? Why is it often ignored?

Somehow, we have all become a bit … I’ll use the word “lazy”. Or perhaps it is more accurate to say we have allowed ourselves to be lulled into a state of believing words on a screen, even when those words are surprising, outside protocol, unusual or even confusing. We are all prone to reading them and acting without further thought. We have become – and continue to be – thought-less.

Yet all we have to do is pick up the phone, ask some questions in real time, allow ourselves to add a tone of voice to the information in an email or text.

When I read the content of the Ottawa scam email I could see where the message was likely unusual. The city manager was asking the city treasurer to immediately transfer $97,797.20 to a vendor:

“An announcement is currently being drafted and will be announced next week, once the deal has been executed. For now, I don’t want to go into any more details. Until we are in a position to formally announce the acquisition I do not want you discussing it with anybody in the office, any question please email me. Can you confirm if international wire transfer can go out this morning?”

While I’ve never worked in a municipal office, I think I would hesitate around the fact that the city manager did not want to share any more details about such a large sum of money. The idea of not talking about it to anyone could make sense but, in this context, it is used in combination with the “any question, please email me”, to prevent the treasurer from picking up the phone.

Yet, an email response such as “Questions require real-time conversation – will be calling you from a secure and private location,” would have put an end to this expensive experience.

My rule of thumb with any written message: If it causes you to go “hmmm” or creates any doubt at all – pick up the phone.

Is this an extra step? Yes.

Does it mean that instead of finishing a task with a few quick taps on your keyboard, you’ll end up with an extra something on your list for hours – or days? Yes.

Might you annoy/interrupt the person who wrote the message when you call? Yes.

Will everyone be grateful that miscommunication was avoided? Yes. Yes. Yes!

The value of real-time conversations has not – and will not – diminish. The situations mentioned provide solid proof. Use your phone to speak to others. Train your staff to do the same. Teach your children how to talk on their phones. There is no substitute for the knowledge we share when we are in conversation.

2 thoughts on “We Have The Technology … But We’re Not Using It!”