What Alzheimer’s Has Taught Me About Listening 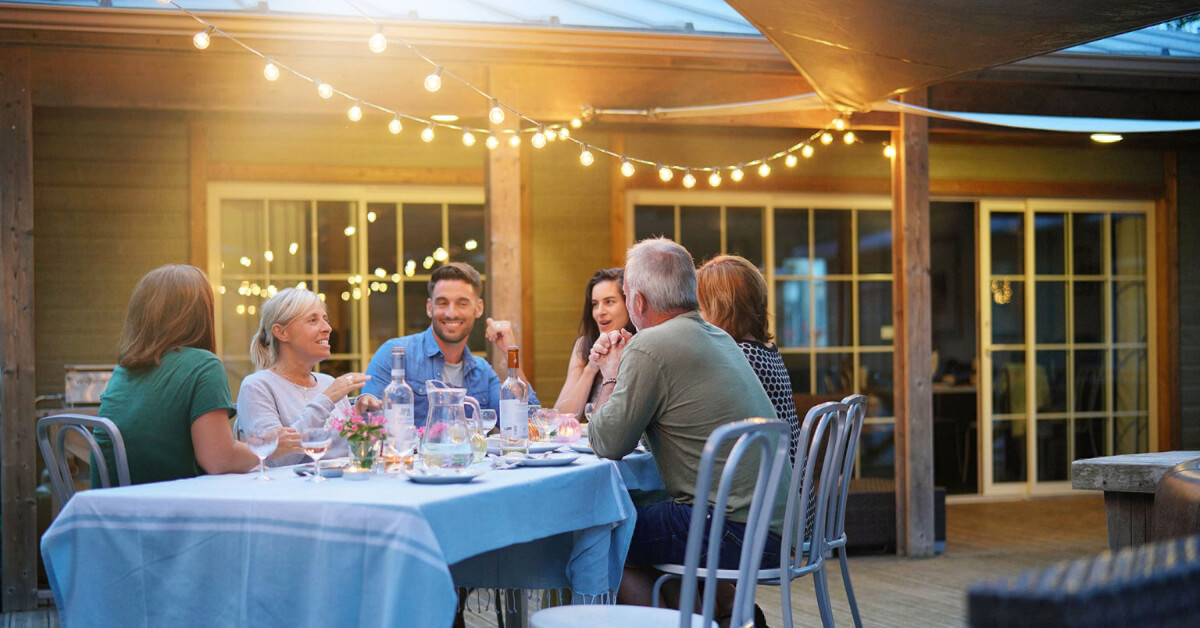 One of the most sincere forms of respect is actually listening to what another has to say. – Bryant Mcgill

About eight years ago my husband, David, began to show signs of early onset Alzheimer’s. In 2017 we received the formal diagnosis. Throughout this time our lives have continually changed and adapted to the symptoms and progression of this disease.

For the past three years, I’ve chosen to get up very early in the morning. This was a time when David slept soundly allowing me to fully focus on work, yoga, writing or simply enjoying a quiet cup of coffee. It was in these moments I was able to recognize that within the chaos of this disease were valuable lessons about myself, love, relationships and … communication.

What’s my most recent lesson? And how can it impact your communication skills?

My very simplified explanation of Alzheimer’s is that it kills one’s brain cells in no particular order, and it impacts everything. I visualize it like the old-fashioned Christmas lights my dad struggled with each year. When one light in a string went out or was loose, all the lights in that string went out. When he found and fixed that one light, everything came on again … until another one went out. At times there wasn’t a replacement bulb available and the string stayed dark.

About a year ago, the disease began to affect David’s relationship with language. At first, he struggled to find words and would become frustrated with himself for stumbling and losing his way. As a published poet and an amazing storyteller, this transition was particularly difficult.  Yet stories are still in his mind and they are important to him. He has not lost his ability to speak, to enjoy conversation.

At a recent dinner with friends, he sat at the head of the table and began to talk. He was absolutely effusive, with hand movements and emphasis and energy. What he said came out as a very detailed jumble … that made perfect sense to him.

Experience allowed the two of us at the table to nod our heads and comment from time to time. We said things like “Really?” or “That’s interesting.” He would laugh or nod and keep sharing his story.

Others at the table looked confused and uncomfortable. Having been a bit startled the first time I experienced this level of communication, I wanted to reassure them. But I didn’t want to interrupt David.

As we drove home from that dinner, David told me it was a wonderful evening.

In speaking with everyone the next day, some shared their confusion. They wondered if David had really been making sense, if they had missed something. The friend who had joined me in interacting with David put it most succinctly. She said: “No, he wasn’t making any sense but he did want to be heard.”

It’s that simple. When we are in conversation with anyone – prospects, clients, friends, family, strangers – we must remember that they want to be heard. We don’t have to agree, or disagree, or even fully understand … but we can listen. This not only shows our respect for them but it also allows us to really communicate.

If you found this article resonated with you and you’d like to read about more lessons I’ve learned from living with Alzheimer’s, here they are…

What Alzheimer’s has Taught Me About Communication

What Alzheimer’s Has Taught Me About Work/Life Balance

What Alzheimer’s Has Taught Me About Branding

8 thoughts on “What Alzheimer’s Has Taught Me About Listening”